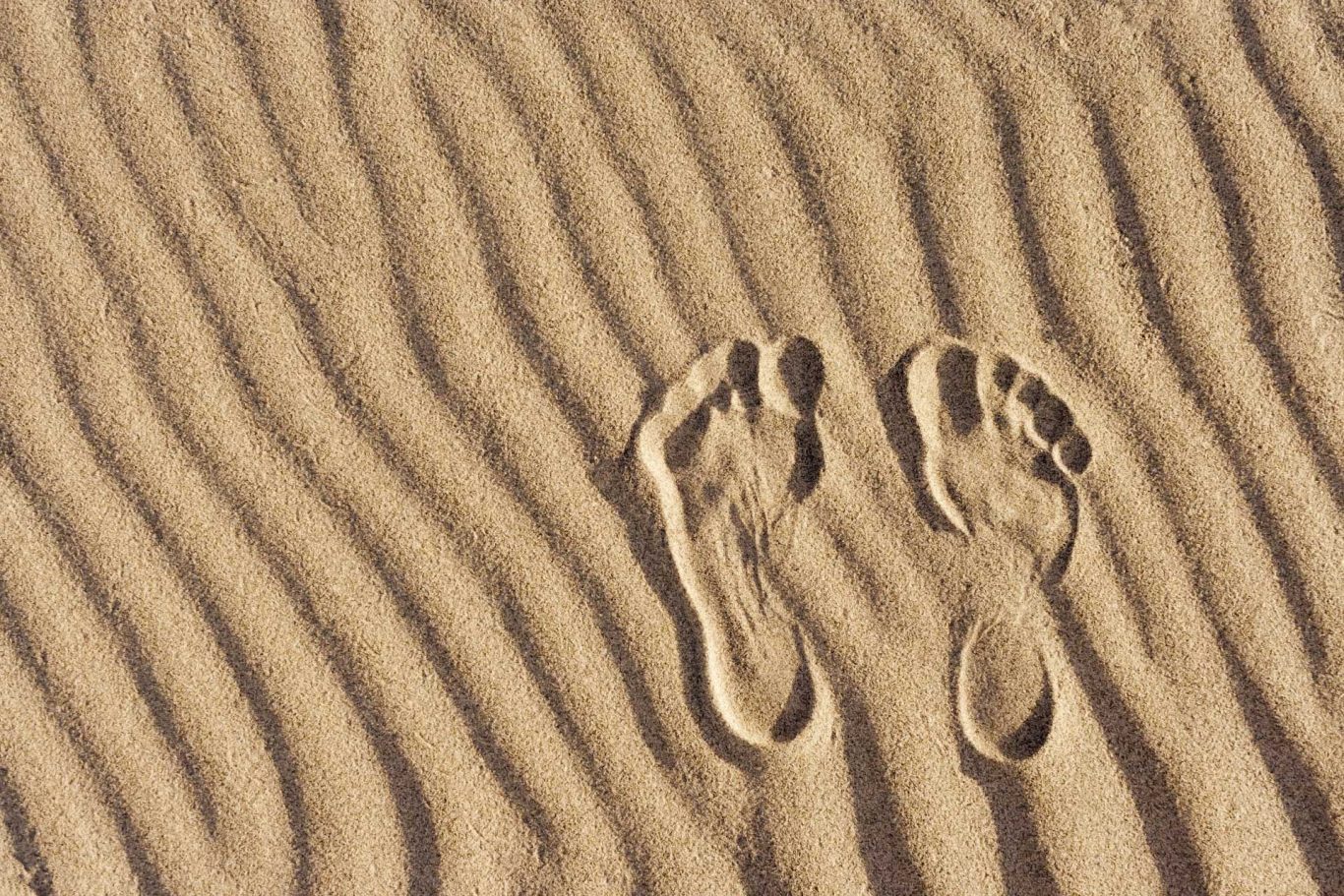 “Then God said, “Let Us make man in Our image, according to Our likeness”. Genesis 1:26

The Bible is a book of absolutes. It is not a book of situational ethics or of grey areas when it comes to the issues of life. The Bible is clear when it comes to what is right and what is wrong and that is because it reveals the nature and character of God. What is Character? I have always had a very fertile imagination. Sometimes to the point of being caught daydreaming when I should have been working or studying. I found it so easy to just dream and imagine so as time progressed I thought I would put it to good use and use it in a helpful fashion. Imagine with me for a second what it would have been like if we could have set up a video camera and watched the creation story unfold in front of us. Many Hollywood directors have tried their hand at it but to no avail, they have produced nothing spectacular or breathtaking.

The Genesis story tells us that mankind was handcrafted by God, He is the Master Builder, and the Grand Artist that used His Human Crayola’s to create such a masterpiece called humanity. Turn to Ezekiel 37, here we see the great army of Israel being resurrected, but you can also see a picture of Creation as God forms bone, and sinew, muscle, and tendon, internal organs, the brain and heart of man, covers them with skin and beholds His wondrous first fruits of the human race. But then He breathes into Adam the breath of lives. Physical, Emotional and Spiritual life was given from one breath of God. An eternal life that had never been came into existence. Is it coming into focus, can you begin to see the picture.

But there was a resemblance, there were two of a kind standing there, our camera shows that Adam resembles God and God resembles Adam, the animals note the resemblance between the two and note that there are numerous similarities. God is glorious and Adam in his sinless state is glorious as well (Rom 3:23). The Hebrew words for an image is tsehlem (a), where we get our words for phantom, illusion, resemblance, idol, model, and shape. If we take the word idol for a second, the golden calf was in the likeness and image of an actual calf, it was not the calf, could not do what a calf could do but it had its likeness and image and you could not look at the idol and not think of the actual and real that it was modeled after. When an imprint is left on the ground from a paw or hoof we note it as an imprint that tells us something about the creature that made it as well as giving us the ability to even reconstruct a model of the foot that left the imprint.

(a) H6754 (Strong) tseh’-lem From an unused root meaning to shade; a phantom, that is, (figuratively) illusion, resemblance; hence a representative figure, especially an idol: – image, vain shew.

What is character, character is the divine imprint, it is the mark that God made upon all of humanity that cries out to His likeness and His image in us. To see the true character in us is to see God at work. We cannot love like He loved, give as He gave, die as He died, and live as He lived without His character operating in and through our lives. Character comes before anything else because God put it before everything else. The image and likeness, that God was referring to were the eternal, the spiritual, the moral and the infinite, it was not the externals that we get caught up with. Sin marred our character, we went from being holy to being sinful, and we went from mirroring God’s light like the moon does the sun to having a heart of darkness imagining every kind of vile and abhorrent thing. In one generation from Adam, a murderer is born and man’s evil heart continued to grow so wicked that in his 10th generation on earth God could no longer stand our wickedness that He said I must cleanse the earth from man. (Gen. 9)