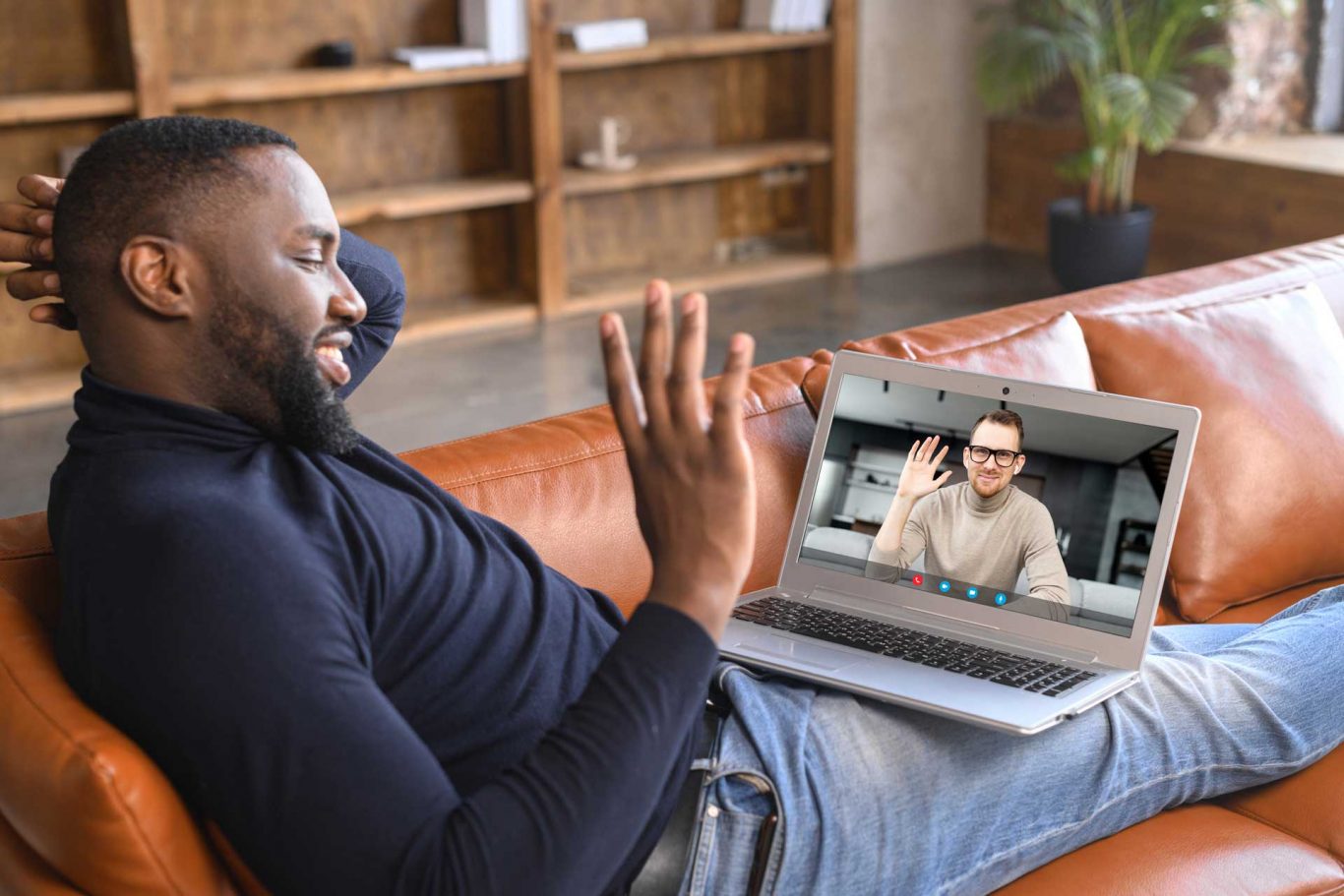 “Now Philip was from Bethsaida, the hometown of Andrew and Peter, Philip found Nathanael and told him ‘we have found the One Moses wrote about in the Law (and so did the prophets): Jesus the son of Joseph from Nazareth!’ ‘Can anything good come out of Nazareth?’ Nathanael asked him. ‘Come and see,’ Philip answered”. John 1:44-46

I have always loved the simplicity of this story. Philip, we will call a new convert, comes to a friend and tells him about this interesting fellow named Jesus or Yeshua. Now Philip is already convinced that this Jesus fellow is of utmost significance. He wants his friend to believe as he does noting that both Moses and the prophets have been telling us about this ‘One’. This one was the Messiah and in Philip’s own way he is inviting Nathaniel to come and see, literally using those words. In other words, come and check him out for yourself.

This does not seem to be a long-drawn-out affair or something that Philip agonized over. It was simply come and check this guy out for yourself. I wonder what would happen if more of our evangelism was that simple. Now I see that Philip referenced Moses and the prophets and, in our day, and age people don’t care much about the Bible, but the point is quite simply, Is there anything or anybody in society that agrees with your assessment of Christ? The point I am focused on is the power of the invitation. Without the invitation there is no opportunity for salvation or revelation. Philip had to be himself and invite Nathaniel. When he did Jesus took it from there. Jesus was waiting for Nathaniel and had already seen him and determined that he was a faithful and righteous Israelite. And many scholars believe he is Bartholomew, an Apostle of Christ who was martyred for his faith.

A simple invitation led to a life-changing event. Though Nathaniel started off skeptical, he became a mighty proclaimer of who Christ is, for he declared him to be the very Son of God and the King of Israel. Amazing what a short visit with Jesus can do. Again, if we do our part God is faithful to do His part. He desires their salvation so much more that we do. An invitation to church or a Bible Study or a small group might seem simplistic, but in God’s hands it can be the instrument used to bring somebody into the kingdom.

Choose somebody you would like to invite to church or small group. Pray for them and then invite them. Trust God that His seed will not come back empty.

*note: bulk discounts will be calculated during checkout