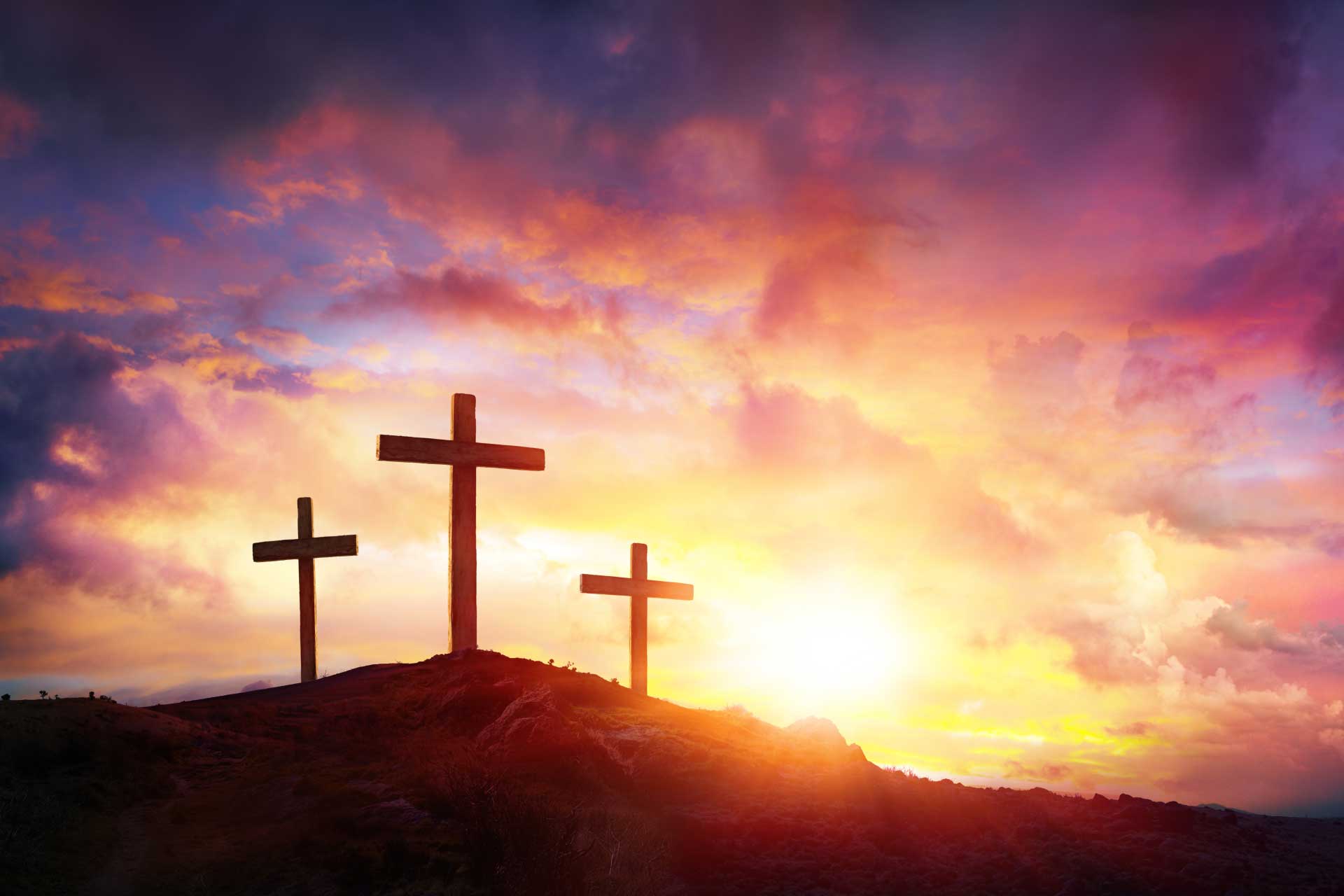 ”We are pressured in every way but not crushed; we are perplexed but not in despair; 9 we are persecuted but not abandoned; we are struck down but not destroyed. 10 We always carry the death of Jesus in our body, so that the life of Jesus may also be revealed in our body. 11 For we who live are always given over to death because of Jesus, so that Jesus’ life may also be revealed in our mortal flesh”. 2 Corinthians 4:8-11

Christian Character starts with the deepest recognition that more than anything else we desire that Jesus Christ is revealed in us and through us to a lost and dying world. In accepting the good news of Jesus Christ I understand that there are people all around me going into a Christless eternity and I want them to receive Christ before that becomes a reality. The verse before us reveals a spiritual principle that Jesus is most greatly revealed when we are confronted with devastating setbacks but we keep moving forward, persecuted, pressured, perplexed but God strengthens, uplifts, revives and unlocks prison doors. Jesus was revealed fully as the Christ after the cross and through the resurrection. The same may be true for us when we are confronted with actual persecution (something very common around the world) rejection, mocking and intimidation. Do we silence our testimony, do we become politically correct or do we persevere in sharing our faith in wisdom and discernment? The setbacks and rejections may be real but the promise of God is that He will show up miraculously on our behalf as we selflessly love our fellow man.

We have preconceived ideas of what Jesus looked like; please note that I am not talking about the painted images and notions. The now famous statement of WWJD taken to its true intended meaning is closer to what I am thinking of and hopefully stirring your heart towards. New Testament Christianity turned the world to the right side because it was radical, revolutionary, martyred and powerful. It was not the status quo, they were rejected, meeting in catacombs and holding services underground, they were misunderstood and feared. But the message spread like fire and thousands were ushered into the kingdom of God through the preaching and lifestyle of the believers. The lifestyle of the believers was markedly different from the world around them because of the character they exhibited. What set them apart was their eyes were on eternal realities and not just temporal issues and concerns. People were more important than things. Obeying God outweighed every other concern. Their willingness to lay down their lives for the gospel marked all of them as true disciples of their Master. It was also the great weapon that God used to bring in the harvest.

To this day humanity still honors those who are willing to die for what they believe in. To hear Christians sing while being martyred had an earth-shattering effect as those listening knew they could never do such a thing. Our attitude when the chips are down and everything is going against us can be one of the greatest tools God uses to show who He is to a lost and dying world. The promise of the scripture today is that Jesus would actually be seen in our mortal bodies as we die to self and live for God. When we choose Christlikeness over selfishness the world sees Jesus. What more could we ask for?

*note: bulk discounts will be calculated during checkout